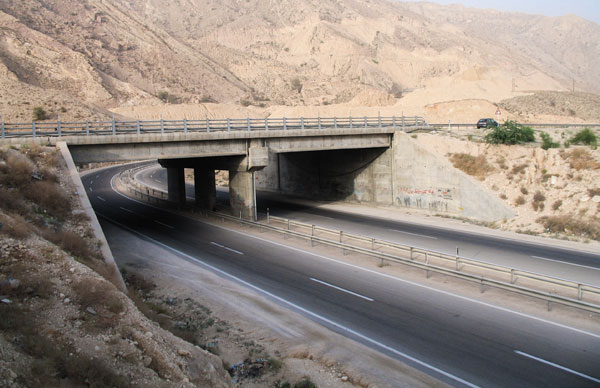 From the early days of Assaluye’s journey on the path to becoming one of the major economic zones in Iran, Navrood had a prominent presence in its development projects at different sectors.
One such area was the construction of more than 100 km of its urban roads, and over 12 km of its highways, which had a major impact on the efficient transportation of goods and people between the widespread industrial complexes in the area, such a refineries, petrochemical complexes, and all other establishments in the city.
The construction work involved some challenging terrain, such as impassable quagmires – for which special ground stabilization methods such as quick lime were employed – or the mountainous and rugged regions.
During the course of their execution, more than 200 different equipment and machinery were deployed to ensure successful and on-time completion of these strategic projects.
The projects also involved the construction of infrastructures, superstructures, interchange bridges, several big bridges, and buildings.
The commitment of Navrood to the quality of work, to the safe execution of projects, to the protection of the environment, and to their on-time completion earned us several recognitions and awards from the Pars Special Economic Energy Zone. 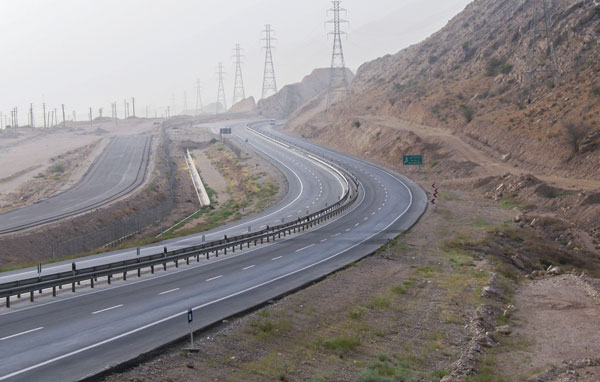 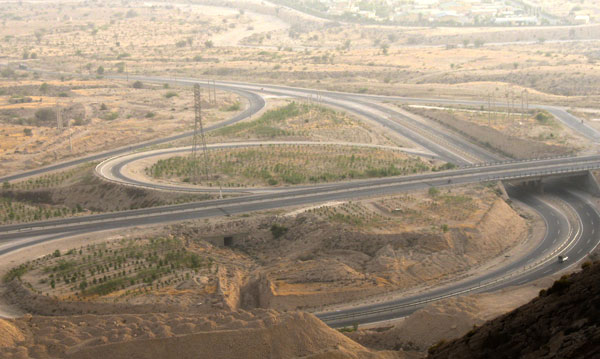